Any word, name, symbol, device, or combination thereof on this site that is used to identify and distinguish FERO goods or services constitutes a trademark or service mark (generally “trademark”), or trade dress of FERO. FERO's trademarks, whether used on this site or not, may not be used with any product or service that is not FERO's without FERO’s express written permission. Under no circumstance may FERO’s trademarks, or be used in any manner that is likely to cause confusion among customers, or in any manner that disparages or discredits FERO. All other trademarks not owned by FERO that appear on this site are the property of their respective owners, who may or may not be affiliated with, connected to, or sponsored by FERO.

The following is a non-exhaustive list of FERO trademarks:

Various products shown and otherwise displayed on this website and the operation of portions of this website are covered by one or more Canadian, United States or international patents or patents pending. The following is a non-exhaustive list of certain product or technology-specific patents, as well as a general list of all patents owned or licensed by FERO.

Please note that many of FERO’s products may be covered by more than one patent, and thus in some cases by patents from multiple different sections listed below.

If you have any questions about whether a product or technology you are considering is covered by FERO Intellectual Property, we invite you to contact us directly, and we will coordinate with FERO counsel to provide you with a complimentary review of the product or technology in question.

The following is a non-exhaustive list of FERO patents:

Type in the product name in the search form provided. 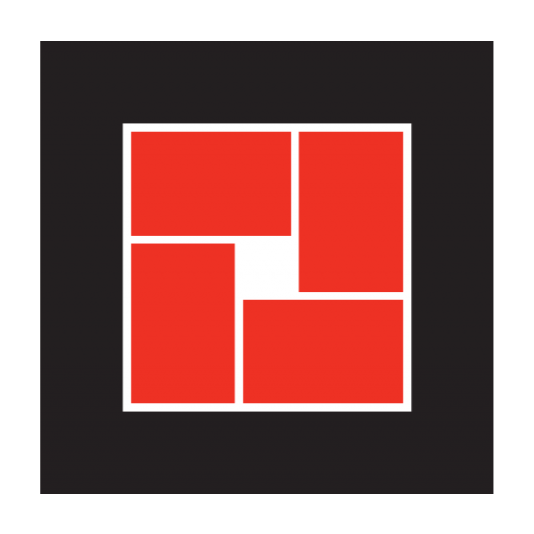